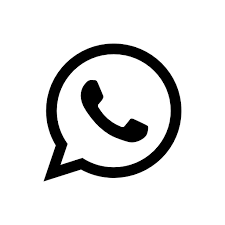 Every person or animal holds their own truth set. Their truth set holds true in their world view. And all of these truth sets coexist in existence. Hence 7 billion people, 7 billion truth sets.

Faith is based on following

Faith statements are followed based on reality assumed to hold true without self inquiry. Typically they are followed because someone held in high esteem by the person has spoken them. For example, parents, teachers, university, popular science, popular cultural belief, state leadership, religious leadership etc. A typical faith statement would be “Following this religious practice is the one and only way to get to heaven.” Or “Infinite profit based capitalism is good for humanity”. Or “Our country’s citizens are superior to other humans on Earth.”

Belief is based on direct knowledge

Belief is based on seer’s own direct experience, inquiry and realisational knowledge. For example, “Water is transparent in color and quenches my thirst.” “Sun always rises in the East” “Earth attracts objects towards itself” “My mother loves me.”

Such statements are verifiable by even a little child on his own. He doesn’t need anyone to tell them this. Beliefs carry 100% confidence because they are seen to hold true everytime the observation is made. Belief systems are based on empiricism.

Humans are the only beings capable of reasoning

Any two humans can peacefully share their truth sets and with collective inquiry arrive upon the truth set that is useful to their co-existence.